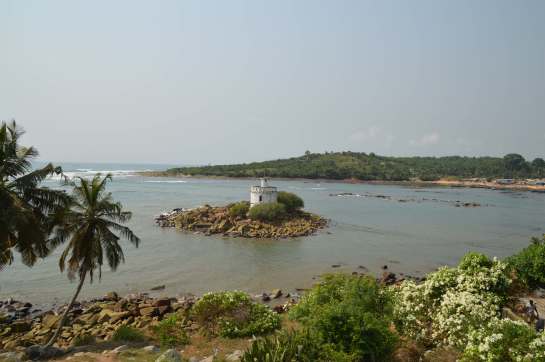 The infrastructure of the colonial territories obeyed the logic of economic exploitation, territorial domain and commercial dynamics among others that left deep marks in the constructed landscape. The rationales applied to the decisions behind the construction of infrastructures varied according to the historical period, the political model of colonial administration and the international conjuncture.

​This congress seeks to bring to the knowledge of the scientific community the dynamics of occupation of colonial territory, especially those involving agents related to architecture and urbanism and its repercussions in the same territories as independent countries.

It is hoped to address issues such as how colonial infrastructure has conditioned the current development models of the new countries or what options taken by colonial administrations have been abandoned or otherwise strengthened after independence.

The congress is part of the ongoing research project entitled “Coast to Coast – Late Portuguese Infrastructural Development in Continental Africa (Angola and Mozambique): Critical and Historical Analysis and Postcolonial Assessment” funded by ‘Fundação para a Ciência e Tecnologia’ (FCT – Foundation for Science and Technology), which has as partner the Calouste Gulbenkian Foundation (FCG).

7. Single and collective housing as a modern laboratory in colonial territories: from public order to private initiative (Ana Magalhães)