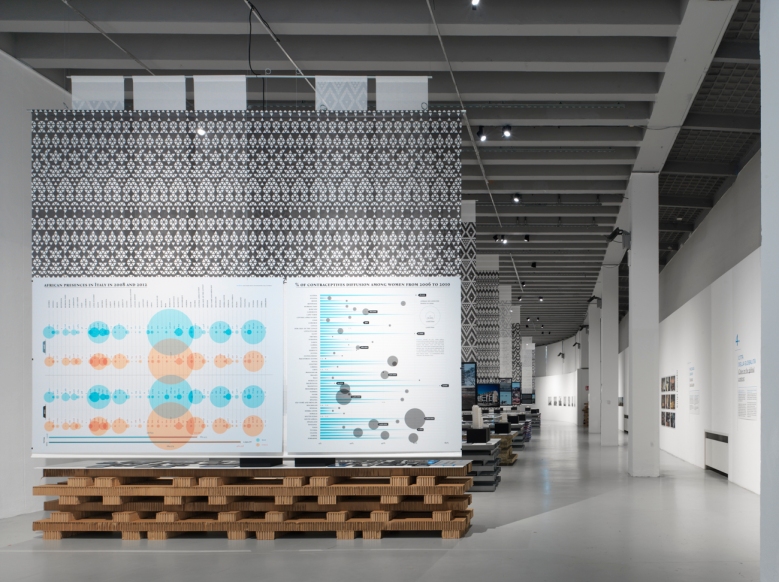 Africa Big Change Big Chance is an overview of the architecture and transformations in progress in Africa. The changes affect the control of large numbers, they show huge shifts of people, pressure caused by urbanization, the inappropriate use of natural resources and territories. The transformation – the Big Change – and the opportunity – the Big Chance – reflect the order of prospects available today for a better and sustainable future in Africa. The continent will be the theatre of a new modernity, where a different global and cosmopolitan culture may be developed. 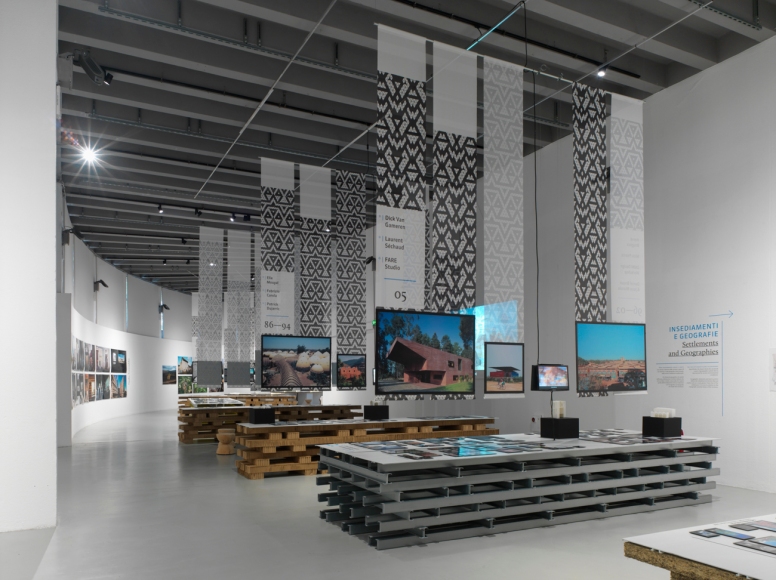 Jacopo Galli curated the section of the exhibition regarding the Architectures of Modernity presenting 90 projects developed in Africa from 1945 to 2015. TAG member Iain Jackson and Ola Uduku contributed to the exhibition.

The possibility of change is personified by the key players on the African architectural scenario, from the end of World War II to the present. The spotlight turns to the figures involved in design projects committed to proposing a new modernity. Projects are fielded to remedy extreme situations that show the technical horizons of architecture related to passive environmental control. The exceptional nature of these experiments suggests that Africa was – and is – a training ground for a challenging concept of modernity. 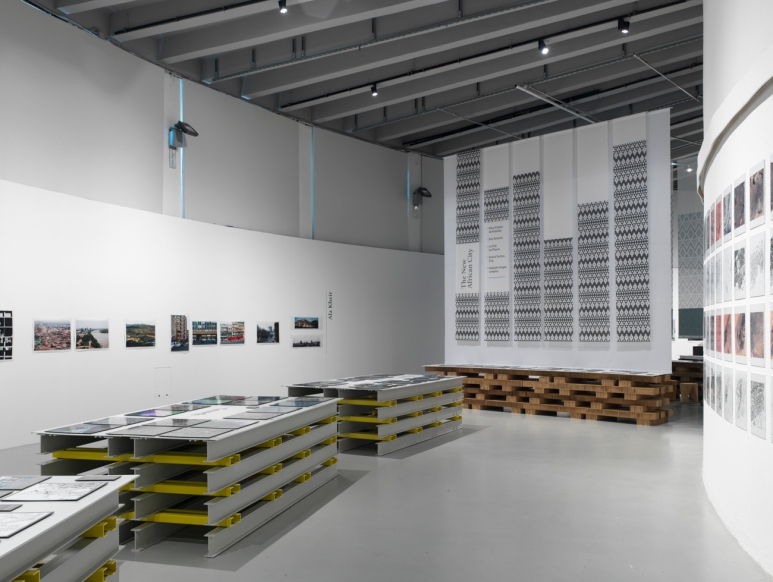